A Look at Corporate Climate Action

Lots of corporations are in the news cycle these days, announcing new climate policies. Are these commitments genuine or merely greenwashing? Let's take a look into the commitments as well as the actions taken.

Here are a few big companies who are making the headlines these days.

Microsoft has made some lofty climate commitments, including a track record to prove their years of efforts on carbon neutrality. For starters, I was surprised to learn that Microsoft has been "carbon neutral" since 2012. They've committing to being carbon negative by 2030. And by 2050, they plan to go back in time to remove the carbon Microsoft has directly emitted since it was founded in 1975. As part of this plan, they're shifting to 100% clean energy for all of their direct power purchases by 2025, purchasing carbon offsets, investing in energy efficient programs, as well as tracking and reporting emissions and energy consumption. They're also investing in new technology development. Microsoft plans to spend $1 billion over the next four years to fund projects that can reduce and remove carbon dioxide from the atmosphere.

However, Microsoft is still a profit-driven company and their environmental efforts didn't stop them from partnering with petrochemical companies last fall to increase oil extraction. This prompted a group of Microsoft employees to write a letter demanding climate action. More specifically, it asks for:

So, as we can see there's still work to be done at Microsoft when it comes to divestment.

On February 17, 2020, Jeff Bezos, the CEO of Amazon announced the founding of the Bezos Earth Fund along with a $10 billion donation to be awarded to scientists, activists, and NGOs who are preserving and protect the environment. A year ago, Amazon announced Shipment Zero, an initiative for 50% of all Amazon shipments to be carbon-neutral by 2030. As part of the Climate Pledge in September 2019, Amazon committed to net zero carbon by 2040, designated $100 million to reforestation projects, and purchased 100,000 electric delivery vehicles. They've also invested in wind and solar power to support their large number of energy-hungry server farms. These large buildings of computers serve Amazon's large number of tech products which include services such as cloud storage, database infrastructure, machine learning, and so on. Amazon isn't simply an e-commerce business.

These sustainability initiatives are great, and I'm glad they're putting some serious cash into these programs. But I can't help but wonder how these efforts square with other changes to their business model. 2-day Prime shipping used to be the norm (albeit still expedited when compared to the regular shipping speed), then it became 1-day Prime shipping, and then even Prime Now for same-day delivery. The growth of Amazon shopping over the past decade plus has been tremendous. And it will presumably continue to increase.

As corporations such as Amazon race to offer more and more convenience, the environment⁠—our health, our species' survival, the entire ecosystem⁠—suffers. What we gain in a brief, dopamine-fueled one-click shopping experience in the short-term, we lose in air quality, rising temperatures, rising waters, dwindling bio-diversity, extinctions, and so on. It isn't enough to commit to carbon neutrality as the demand, and therefore the carbon emissions, is increasing.

Delta Air Lines CEO Ed Bastian recently announced the company is going “fully carbon neutral” starting on March 1. For a business that depends on jet fuel, this is a tall order and they're planning to meet their goal by buying carbon offsets. This can be in the form of planting trees and investing in wind farms. It's unclear what specific carbon offsets Delta is purchasing. In the past, they have bought tree planting offsets. More transparency in this area is needed, as carbon offsets are controversial since they're unregulated. There's no governing body to evaluate their tangible climate impact. They're also committing at least $1 billion over the next decade to invest in biofuels, make planes more efficient, and other environmental programs. They're using the offsets as a stop gap until the technology is created to reduce the environmental impact of air travel. This is more than any other airline is committing to, currently at least. I do hope it inspires others to take action. However, a concern I have is that this doesn't address the root cause. There won't be less flights. Air travel will presumably increase in that same 10-year time, as it has in the past. As air travel becomes more efficient, the cost will go down and the flights will increase. While these are all noble commitments, we have to curb our demand for these carbon-heavy activities as well.

So are these commitments genuine; do the corporations actually want to protect the environment and ward off the climate crisis? Or do they just want to hop on the eco-friendly trend and appeal to consumers with a meaningless, marketing campaign? Well, it's complicated. And it's most likely a mix of both. Without full transparency of current emissions, carbon offsets, reoccurring reports that articulate tangible results, and third-party regulation, it is impossible to quantify the effectiveness of these new initiatives. But it is encouraging that corporations are beginning to take responsibility for the impact they have on the environment. For too long, that responsibility has been shifted to consumers and local governments, in the form of recycling and waste programs. So, what's behind this shift, other than a rise in consumer support for eco-friendly products? Well, turns out it has something to do with a mega-company called BlackRock.

Interestingly, these are all companies that BlackRock invests in. As it turns out, BlackRock is an influential force in corporate strategy. The Daily did a brilliant analysis of this connection on the episode "Can Corporations Stop Climate Change?". Don't know what BlackRock is? I didn't either until recently. In September of last year, I participated in the San Francisco Climate March. It was a huge rally, with lots of theatrics and passion. Seeing the Fridays for Future kids there, unloading from big yellow school buses on a day when they'd otherwise be learning in classrooms brought me to tears. I was full of a mix of emotions throughout the march: glee for seeing crowds of likeminded folks fighting for justice, sadness over corporate greed, and hope for a more just future. Throughout the march, we stopped at milestones such as ---. As we stopped at the BlackRock headquarters on Howard Street, I genuinely had no idea who they were. The chanting was at an all-time high; people were pissed. That just heightened my curiosity. I asked people around me: "What is BlackRock?". Turns out, they're the largest asset management firm in the world. They manage seven trillion dollars and serve many pensions. BlackRock's fossil fuel portfolio lists $87 million in investments.

Every year, Larry Fink's writes an advice letter to the CEOs of the world. This year's letter had a climate action bent:

Climate change has become a defining factor in companies’ long-term prospects. Last September, when millions of people took to the streets to demand action on climate change, many of them emphasized the significant and lasting impact that it will have on economic growth and prosperity – a risk that markets to date have been slower to reflect. But awareness is rapidly changing, and I believe we are on the edge of a fundamental reshaping of finance.

I mean, wow. This is literally evidence of rallies creating change. He went on to announce sustainability initiatives which will guide BlackRock's investment approach. From now on, sustainability will be integral to portfolio construction and risk management, they'll exit investments that present a high sustainability-related risk, offering new products which omit fossil fuels investments, and become more transparent in their investments. The overall theme of his letter was:

Every government, company, and shareholder must confront climate change.

That's a powerful statement. While Larry Fink's intentions may be rooted in climate concerns, there's also a financial benefit to divesting in fossil fuels. As The New York Times pointed out, moving away from energy investments ten years ago would have tripled the profits for their clients. It's their fiduciary duty to make wise investments that reap the most financial rewards. But it is icing on the cake that the more sound financial investments involve moving away from fossil fuels.

What is the role of government in climate action?

With a handful of companies making large commitments to sustainability, and hopefully a rise of companies who are inspired to follow suit, I can't help but feel like we need to be doing more. Ultimately, a small segment of companies opting into climate action is not going to prevent the climate emergency from escalating further. We need to vote for politicians to support regulations that require corporations to operate sustainably. The election this year is so important. Democratic candidates are championing the most climate action, and it's imperative that the Democrats take control over the Senate and the White House in order to vote YES on climate acts. Check out Swing Left for more information on how you can get involved. Strategically, they're focusing on winning key elections in 12 super states: Arizona, Colorado, Florida, Georgia, Iowa, Maine, Michigan, North Carolina, Ohio, Pennsylvania, Texas, and Wisconsin. Regardless of where you live, you can help out and the very best thing you can do is vote!

Hope Armstrong is a sustainability advocate and digital product designer.

Where to Buy Bulk Food in the SF Bay Area

Did you know tea bags are commonly made of plastic? I share my favorite plastic-free tea bag brands as well as tools that make it easier to manage loose leaf teas.
Hope Armstrong
Read More
Lifestyle

Environmental Activism During a Pandemic

Thoughts from a climate activist during a pandemic.
Hope Armstrong
Follow Us 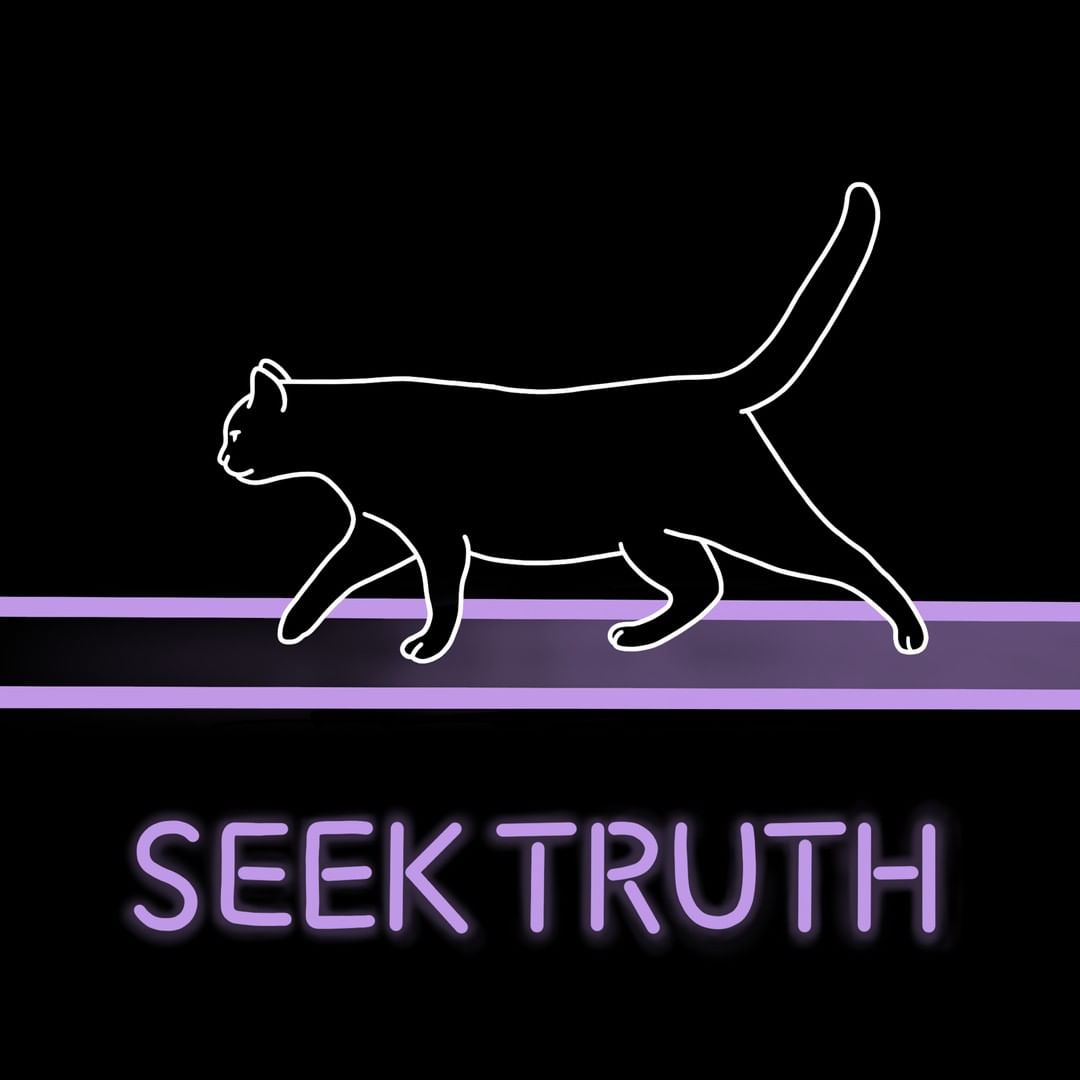 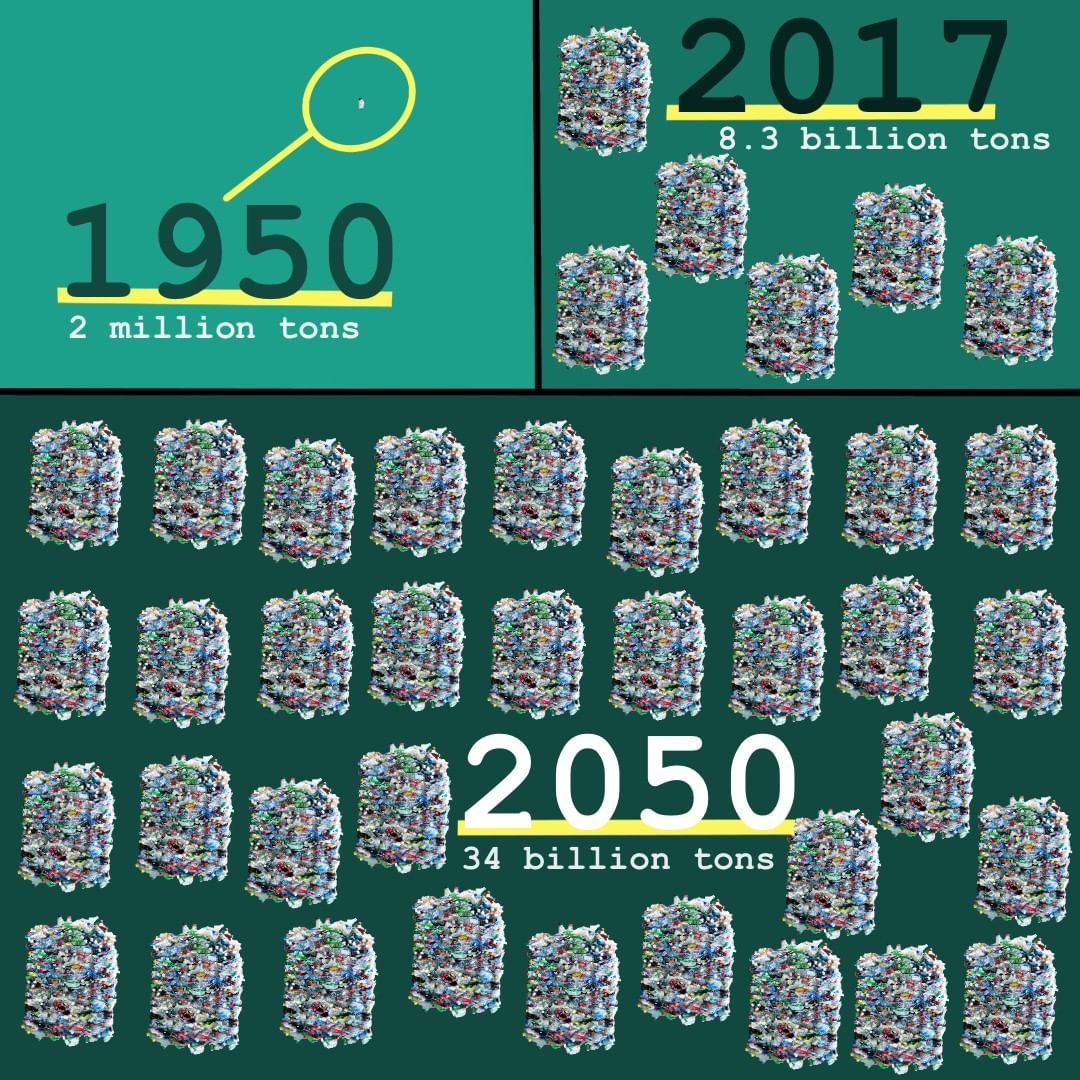 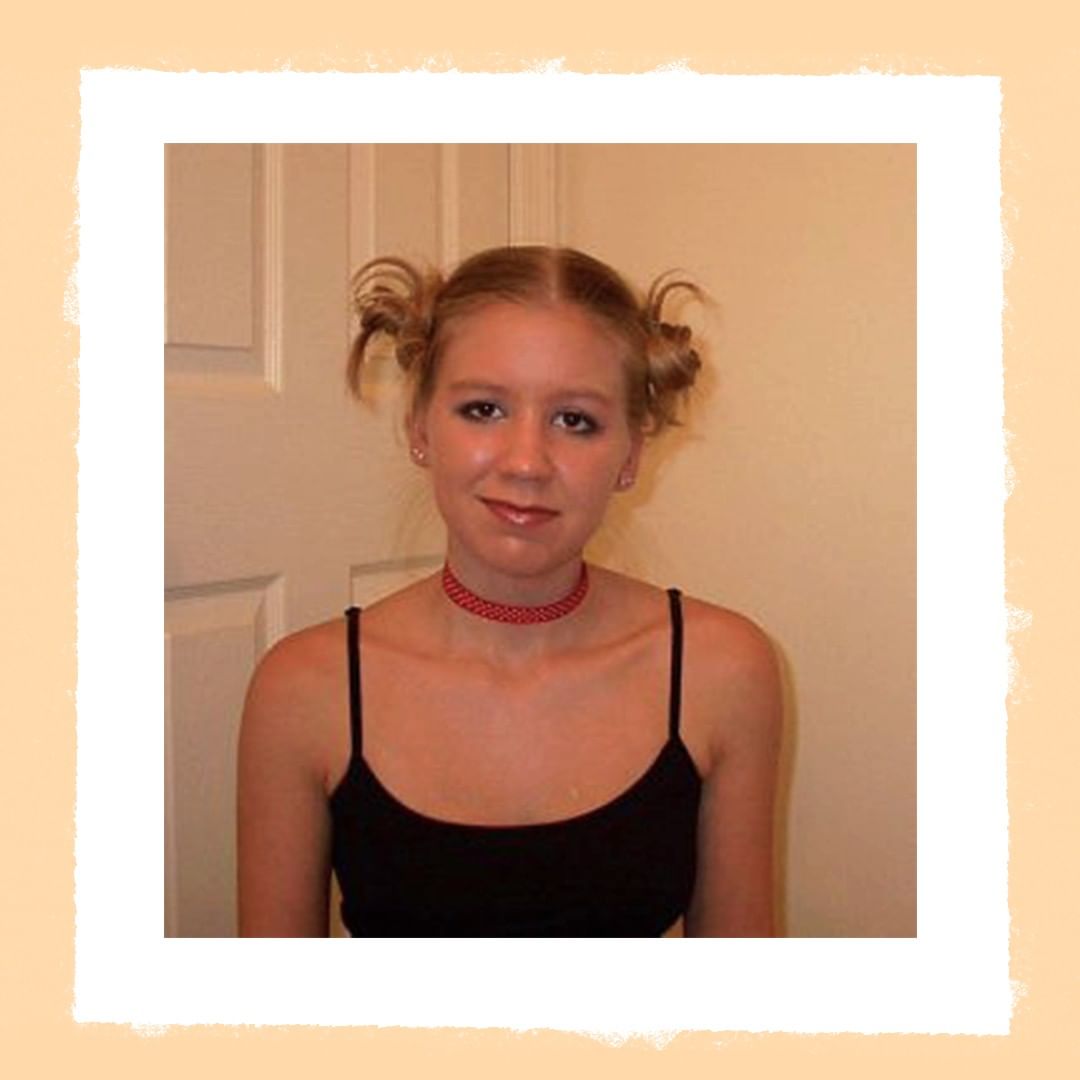 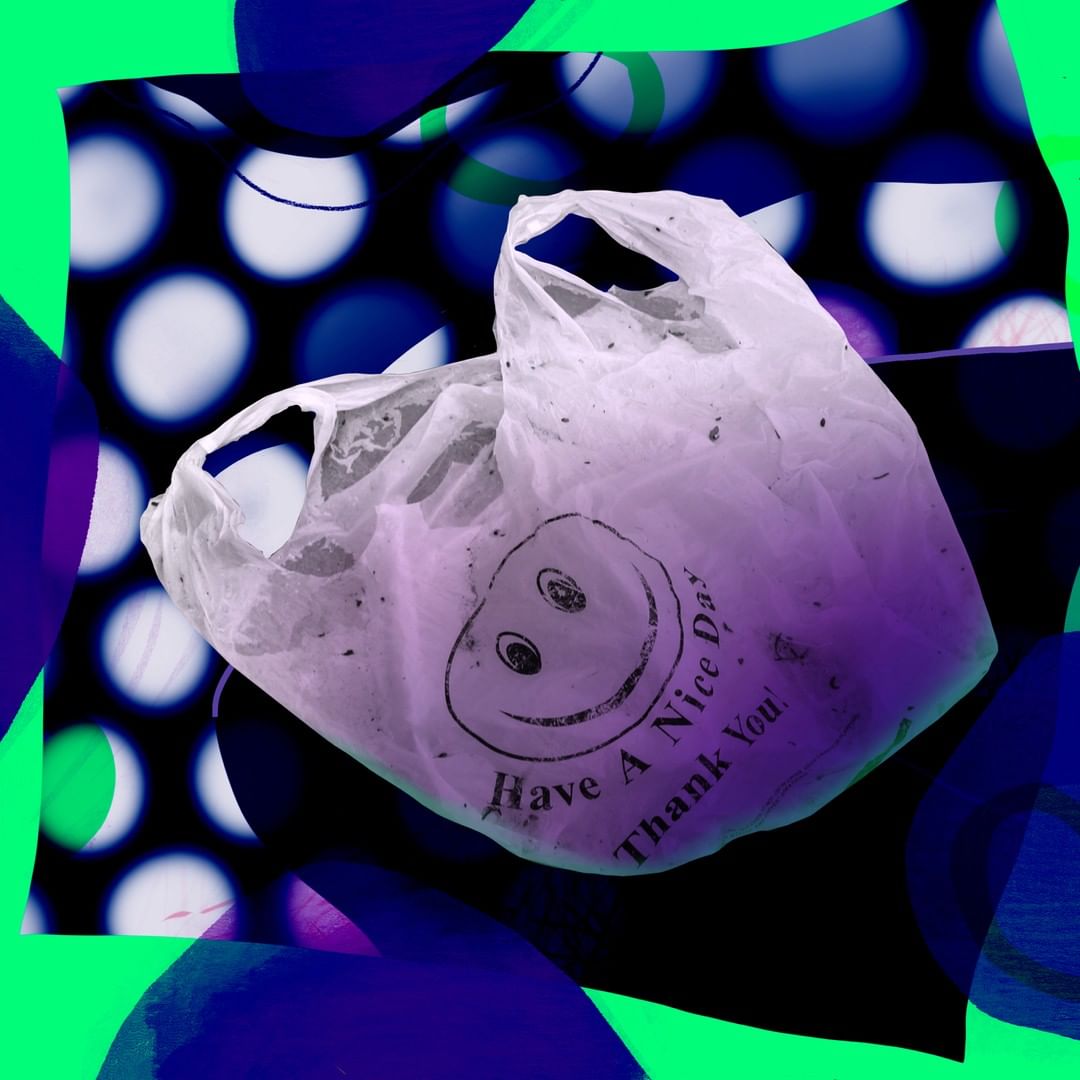 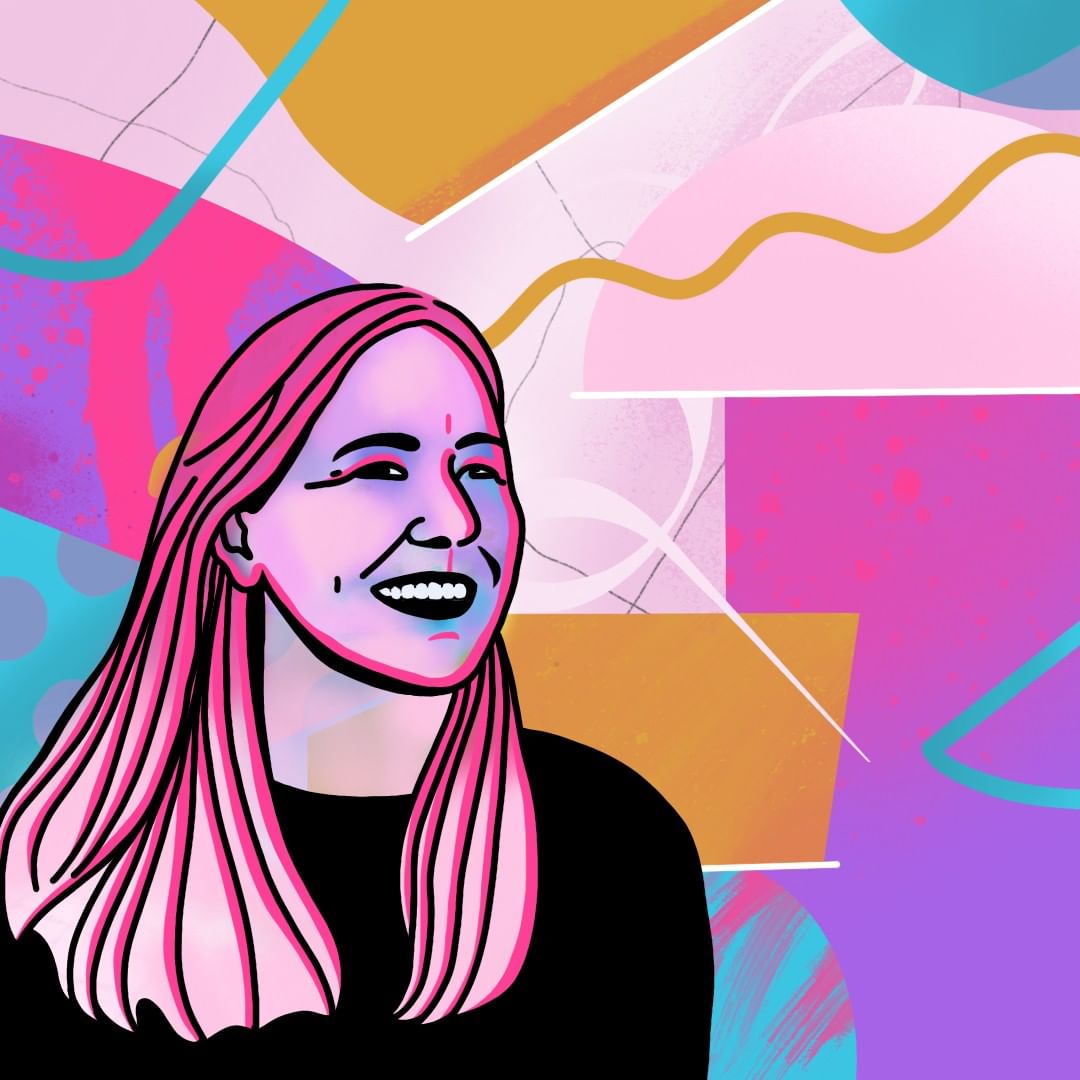 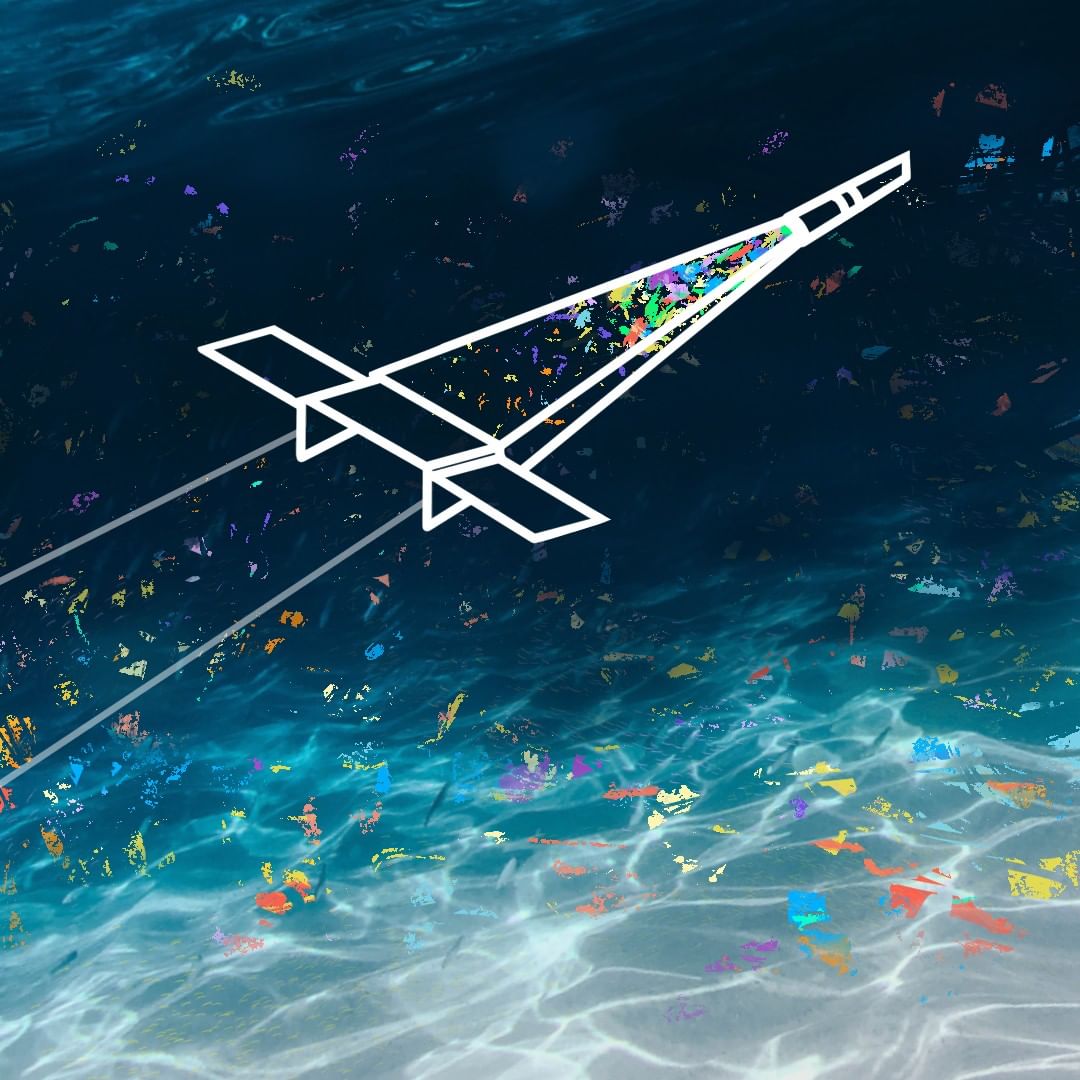 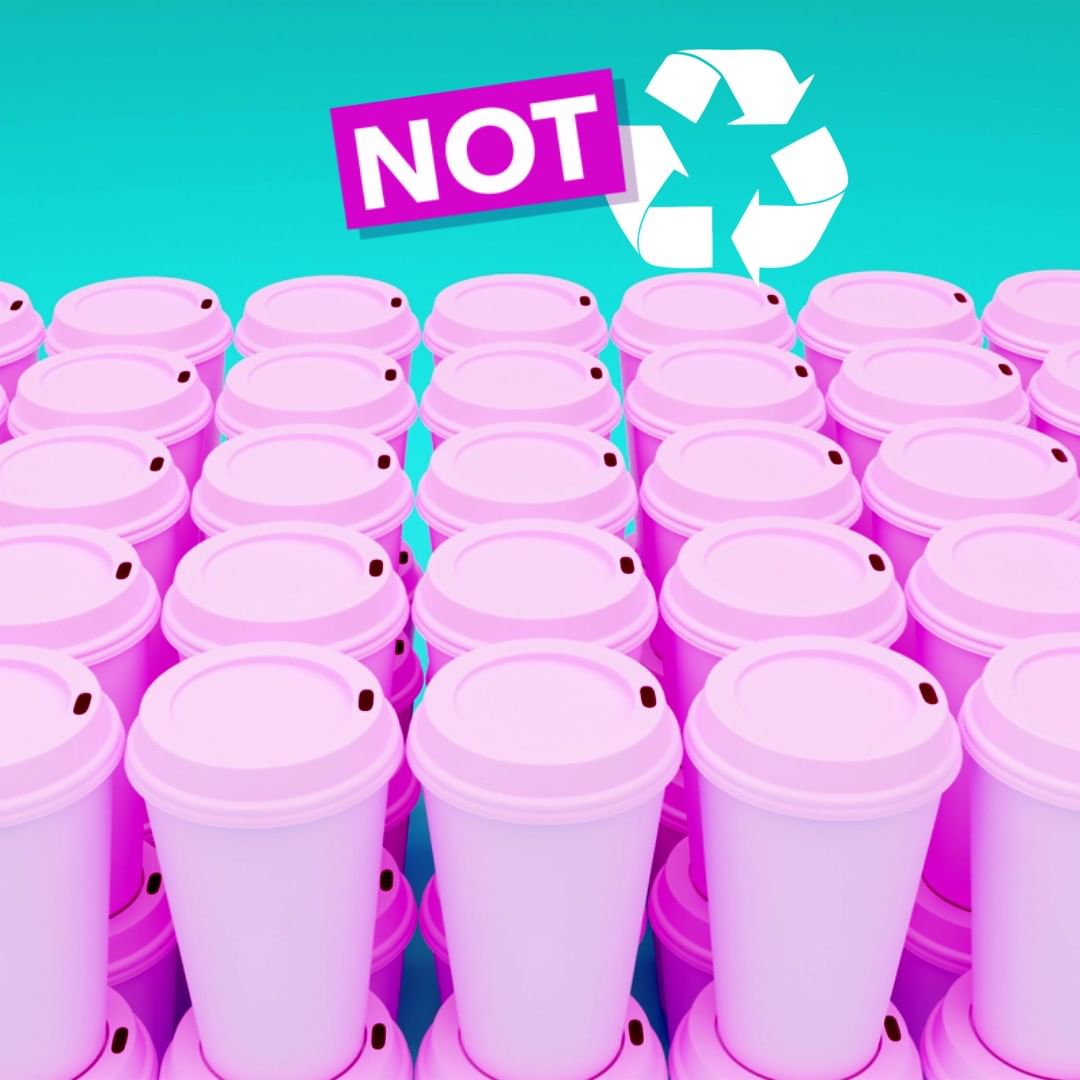 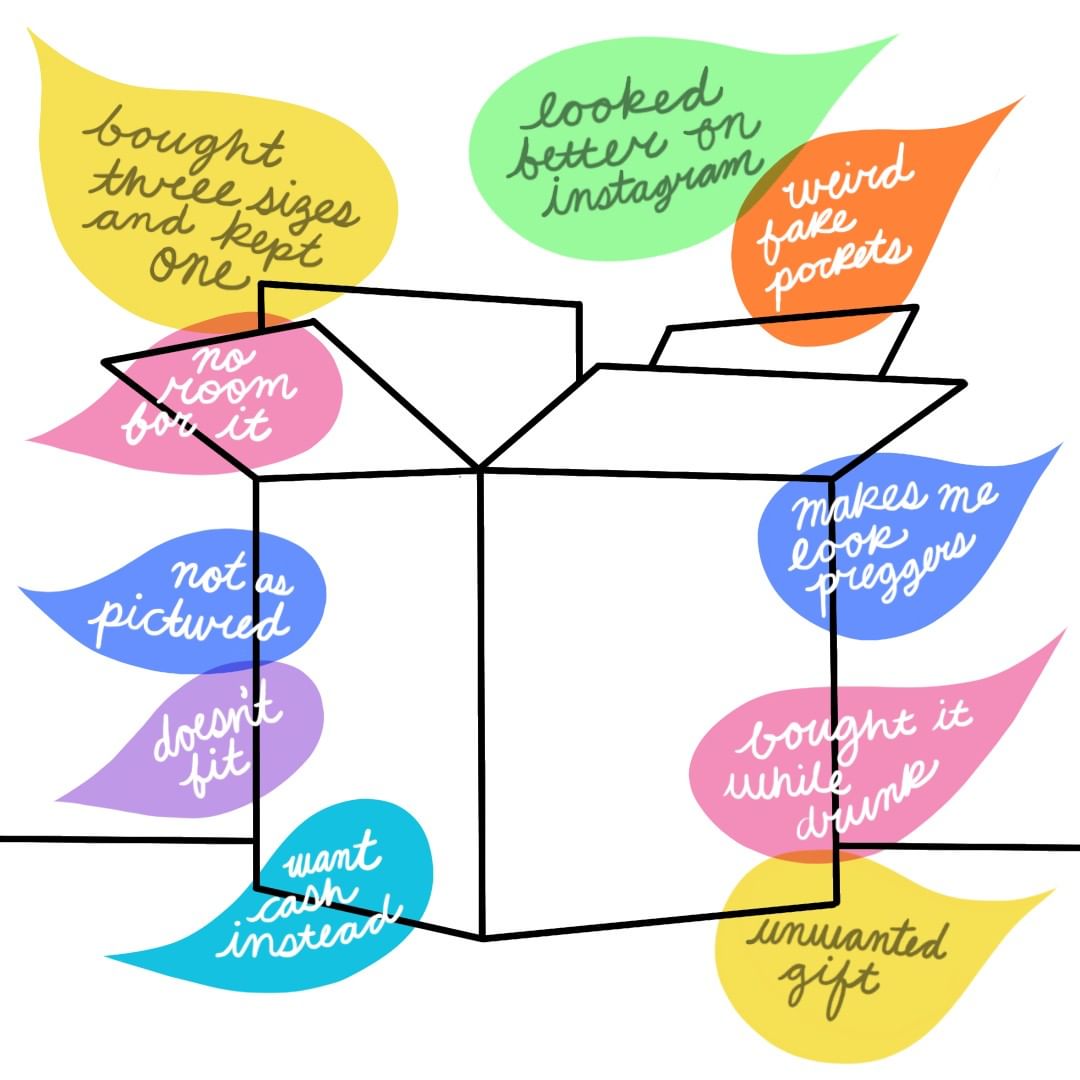